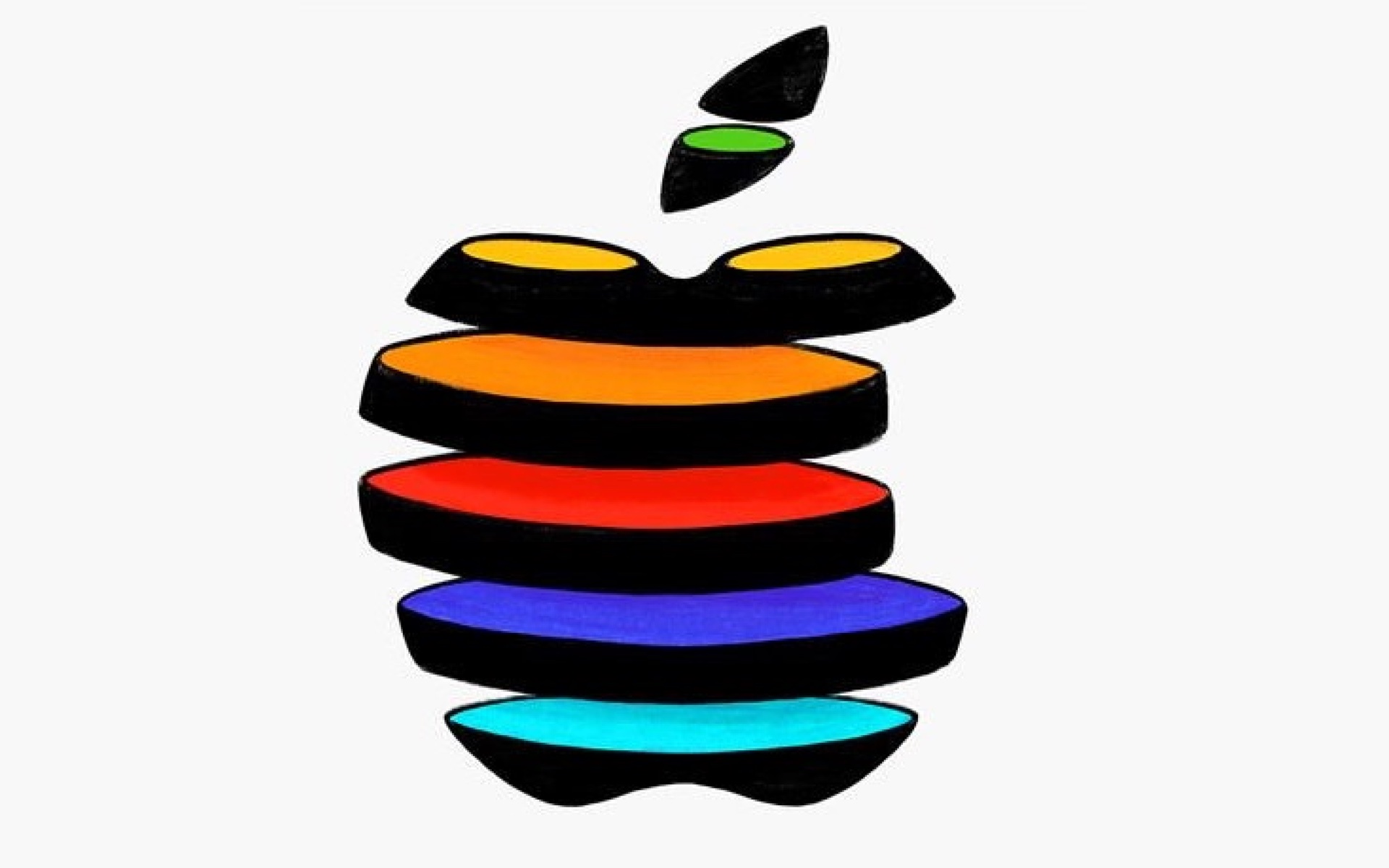 On October 30th, Apple will hold its 4th and presumably final product launch event of 2018. Beginning with the Education focused event in Chicago that launched the iPad 6, it is been a busy year for Apple. However, they’re not done quite yet. There are several several product holes left in the lineup in the form of iPads and desktops. Likewise, like the Spring event, The October announce’s location of the Brooklyn Academy of Music may suggest a theme.

Let’s get this disclaimer out of the way. There is no source in the the janitorial staff of Foxconn here. Every possibility I am about to talk about is based on my own instinct. Nothing here is a fact unless its announced on stage by Apple. This is for my, and maybe your, amusement only.

There is no such thing as a sure thing, but there is quite a bit of evidence in both rumor and common sense that suggest an iPad Pro is coming. FaceID seems likely as does the removal of the home button. The rumor that it will gain USB-C isn’t as farfetched as it seems. A presumptive A12X would able to perform a great many tasks generally reserved for computers. These have the potential to be one of the biggest Apple product launches during this decade.

The 13” dual core MacBook Pro not receiving an update along side the Quad Core models back in July makes the rumor more plausible. When factoring price points and features, a single model line with probably two screen sizes make sense to replace the MacBook, MacBook Air, and MacBook Pro.

Many have called for a total refresh of the iMac line, but I honestly do not see his happening. I would think 9th generation Core CPUs are likely and I don’t think it would be out of the question for the iMacs to be the launch platform for AMD’s Polaris 30 mainstream graphics platform. The 2017 models use Polaris 20 Radeon R500-series cards.

The iMac Pro may and mostly will stay as is. Both the Intel W-Series and Radeon Vega GPUs have not received an update for 2018.

The Mac Mini has been the proverbial redheaded stepchild of Apple’s lineup since introduced in 2005. Its been in and out of favor since then. It hasn’t even even upgraded in four years and that model was seen as a bit of a downgrade over the 2012 model. What’s changed since then? In a word, everything. If you have seen the benchmarks from his year’s 13” quad-core and 15” hexa-core MacBook Pros combined with a readily available Thunderbolt 3 EGPU would make a new Mac Mini the the model of the 2012 model a very capable little machine. In fact, based on that same mobile technology as the MacBooks combined with one or two 15.6” USB-C displays and a battery, you’re looking at a mobile video workstation you can fit in a backpack. Its not a surprise that Apple may be bringing the Mini back from the grave; technology has finally caught up with its form factor.

I have no delusions that there will be a 2019 Mac Pro released during this event. However, a preview like with the iMac Pro may not be out of the question. Getting an early announcement could have a lot of benefits, such as feedback from potential buyers and getting it out in mindshare to keep them out of shelling out their money to HP or Dell.

The possibility I see that nobody is talking about is Pro Apps. While the desktop versions could definitely use a few more features, we’re looking at a very real possibility that was completely unthinkable just a few years ago: The iPad Pro could be a legitimate media creation platform running full featured versions of the Pro Apps. Well, we’re here and Apple could have done this announcement at Apple Park if they were just releasing hardware. Apple wanted to make a targeted splash with this venue and this could definitely be that type of splash

Nothing on the rumor front here, but Apple hasn’t released any Beats products in over a year and Apple’s subsidiary was one of the initial partners listed for AirPlay 2. Considering they have pretty much he same access to technology as the mothership, Beats releasing a multi-room audio range seems inevitable. Unlike the HomePod, however, hey would also most likely need some option to connect outside of the Apple ecosystem.

If Apple is coming out with its own original content, a more affordable Apple TV Mini in the same $69-99 range as the 3rd Gen would help. Plus, let’s be honest here, not that it would factor into Apple’s decision, but the new Fire TV Stick 4K has a lot of the big Apple TV’s advantages now at a $50 price level. Apple could also use this opportunity to address a lot of the self inflected bottlenecks that are keeping AAA games off of the Apple TV. The Apple TV/ iPhone combo has the potential to be a major competitor to the Nintendo switch if Apple can get out of their own way.

Now that this piece of click bait is done, we’ll find out exactly what Apple actually announces tomorrow, October 30th at 10am Eastern/ 7am Pacific. You can watch it live on Apple and see our article after the announcement.

Editorial: There are Other Options to the 2016 MacBook Pro’s Dongle Life