For the most part, 2015 has been the year of the Apple Watch with some Pebble sprinkled in. That may change with this week’s announcements with a trio of new Android Wear Watch families from Motorola, Asus,and Huawei and a new Tizen-based entry from Samsung. The announcements coincide with another announcement that Android Wear devices would be gaining compatibility with the iPhone. Let’s take a look at the new watches. 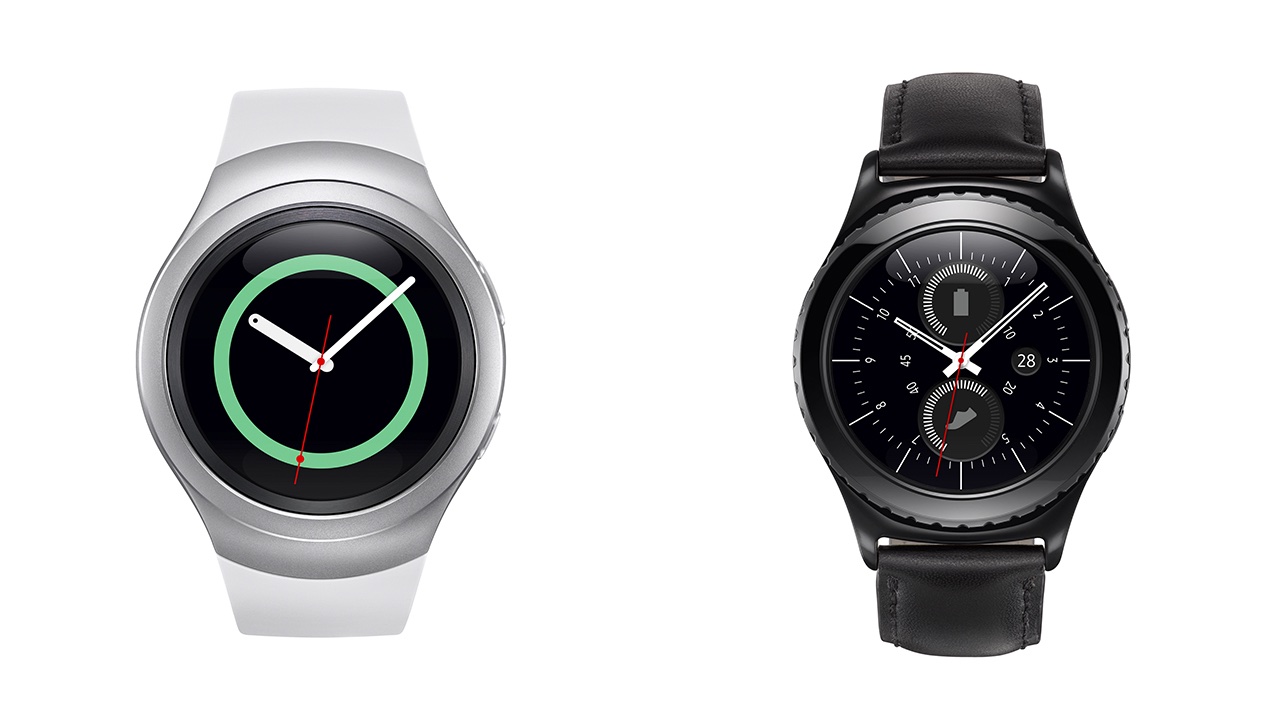 The Gear S2 is Samsung’s latest entry into the wearable space. Unlike other members of the gear family, the S2 features a round body which is very watch-like. It comes in two flavors, the S2 with a more modern flair and the S2 Classic for those who want traditional watch styling. Whatever flavor you choose, the features and specs are the same. It runs Samsung’s Tizen OS giving them more control over the platform than allowed under Android Wear. It also allows tighter integration with the Korean device giant’s skinned Android phones.

The AMOLED screen is 1.2 inches and round with a 360 x 360 resolution. That equates to a near-Retina 302 PPI. The CPU is 1.0ghz and dual core. If you were looking for smaller version for more petite individuals, you will not find it here. Its one size fits all, with the exception of whether you want 3G connectivity or not. There is 512mb of memory and 4GB of RAM. All in all, its pretty standard for a mainstream smartwatch.

What sets it apart is its integration with Samsung’s services including Samsung Pay with the watch’s NFC chip. If you’re more invested in Samsung than Android or iOS, this is a strong contender. If not, the next family of watches may be for you. 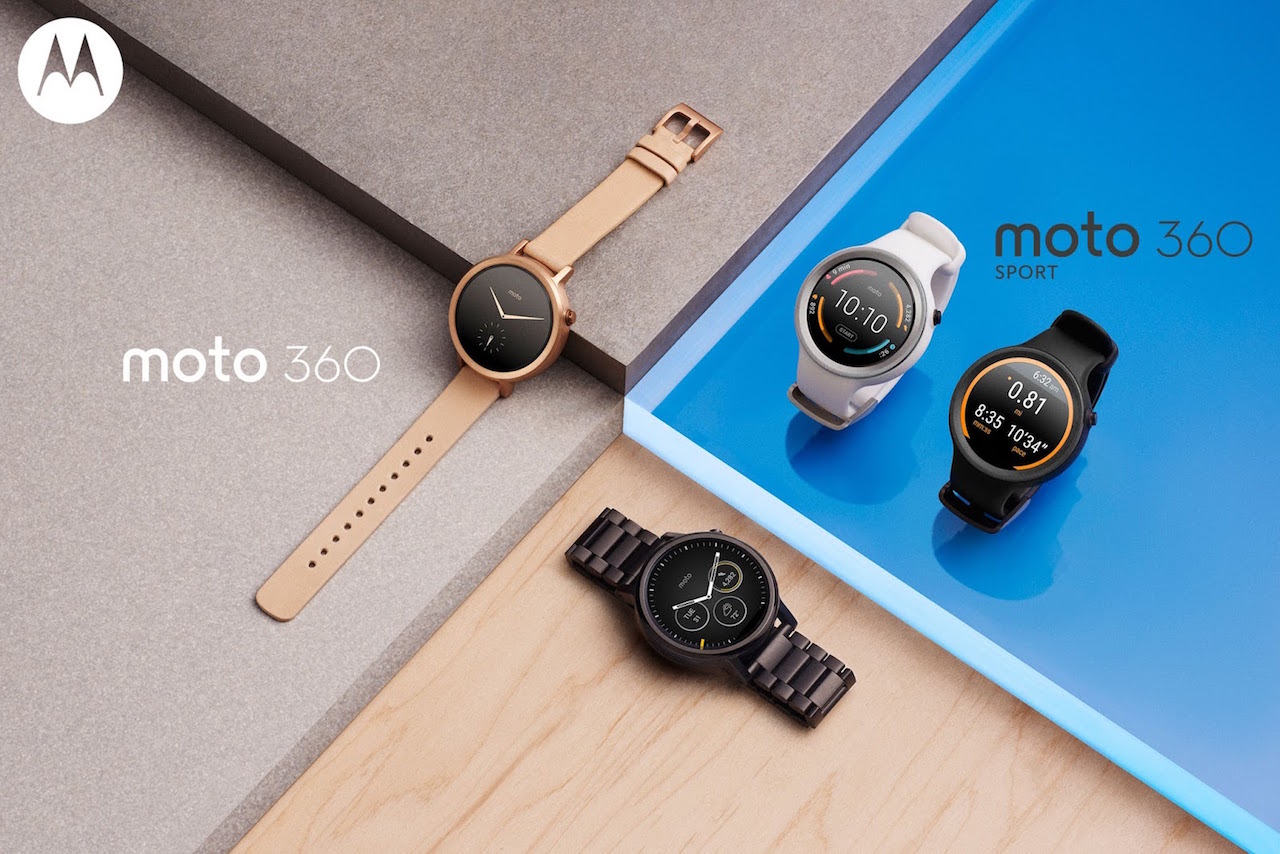 For all intents and purposes, the 2014 edition of the Moto 360 was the Android Wear device by which all others were judged. This year’s model looks to carry on this tradition. The 2015 Moto 360 comes in two sizes: 46mm and 42mm with the 42mm coming in both Men’s and Women’s versions. The previous version only came in the 46mm variant. The new Moto 360 is slightly thinner at 11.4″, but not by much. The original Moto 360 had a 320 x 290 pixel display and this has been given a small boost in resolution to 360 x 330 in the 46mm version and 360 x 325 in the smaller size. The single core Cortex A8 SoC has been replaced by a Quad-Core Snapdragon 400. The battery is bigger and Moto promises 2 days battery life. Overall, its a fairly hefty upgrade over 2015. The 2015 Moto 360 is also fully customizable in Moto Maker for a custom watch designed for the wearer.

There’s also a second Moto 360, the 360 Sport. Also running wear, the 360 Sport is designed for those with active outdoor lifestyles. It features a rugged enclosure that will definitely not be welcomed in a black tie affair, but feels right at home in a Kayak. The sport has it own built-in GPS and associated software allowing the wearer to know exactly where he or she is. It display is very interesting being designed to reflect direct sunlight to make the display more visible than a traditional LCD display.

The 2nd Gen Moto 360 will start at $299 and go up from there. It’ll ship later in September. The price and release date for the Sport is TBA. 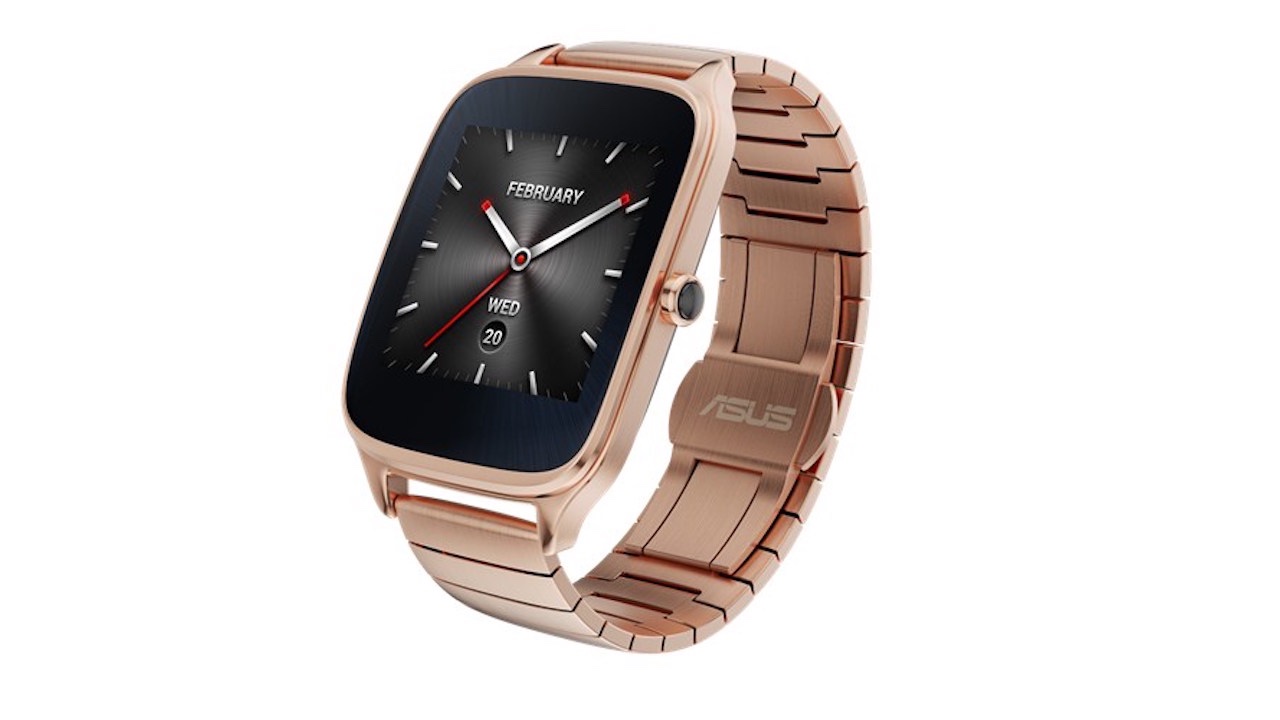 Also coming in on the sequel path is the Zen Watch 2. This new watch may be the best overall value in Android Wear watches. The Zen Watch 2 is square in design and comes in a pair of sizes. You can add 3 colors: silver, gold, and gunmetal grey and several watch bands. The Zen Watch aims to bring traditional watch styling into the 21st century and like the Apple Watch, it makes use of the crown for the interactive experience. 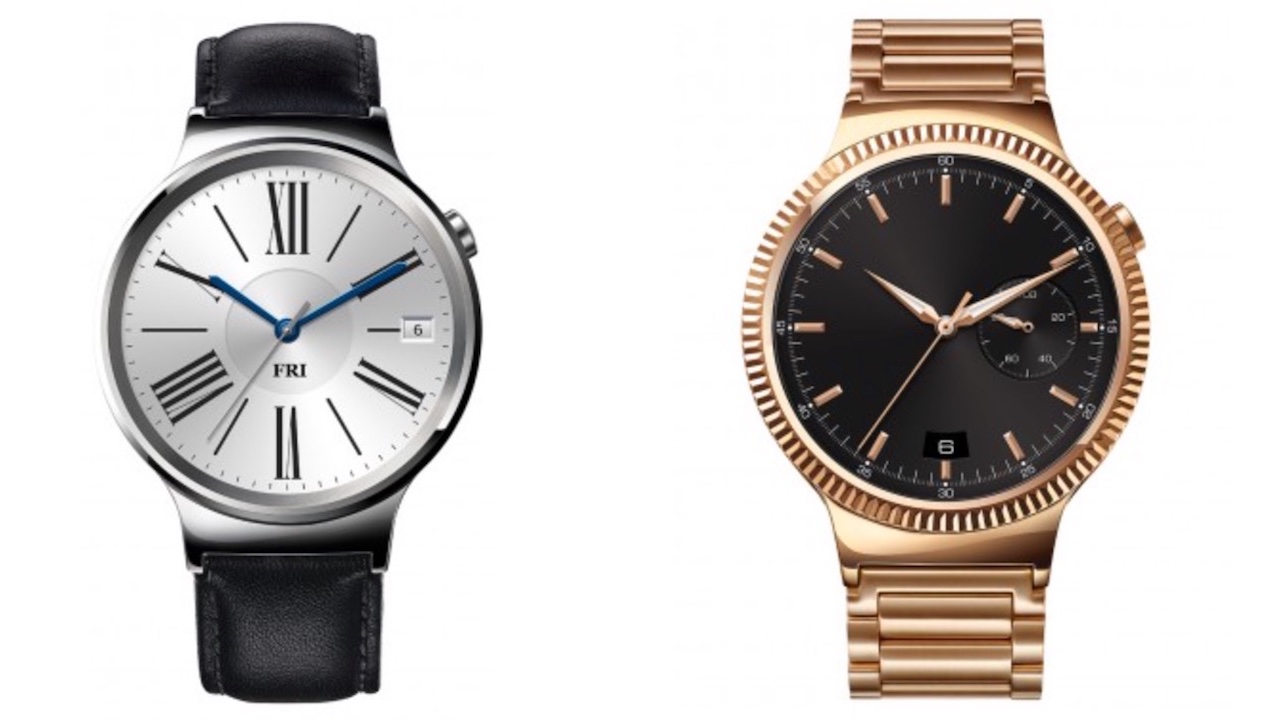 Huawei is not known for being a premium watch in the west, but the Huawei Watch may change this. The Huawei Watch tends towards the more premium end of Android Wear watches. It has a 400 x 400 1.4″ AMOLED display. The Hauwei watch has very traditional watch styling and comes in 6 distinct variants. However, non of them in a smaller size.