Most major product launches come via some hour long flashy event. Amazon bucks that trend and releases most of their products via press release. That’s exactly what they did with their fall lineup for 2015. There’s a trio of new Fire tablets and a pair of new Fire TVs. If you’re an Amazon fan, they have some great new features that will keep fans happy. Let’s take a look. 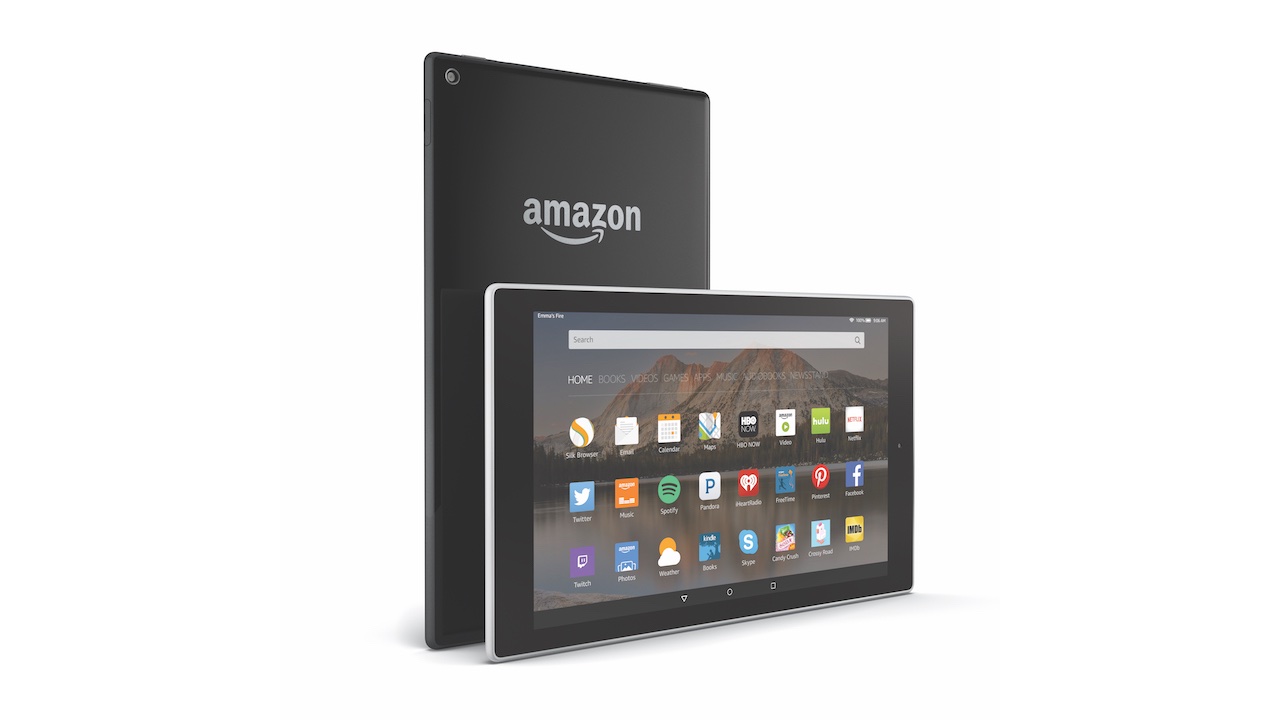 For 2015, the Fire HD moves a bit up market in size. The tablets are larger than previous version of the Fire HD line at 8-inches and 10.1-inches in a 16:10 widescreen format rather than the now more typical 4:3. This is due to the Fire’s being aimed towards content creation rather than productivity. The screens are surprisingly low resolution at just 1280 x 800. You’ll have to stick with the smaller HDX tablets if you want the retina-type screen. The CPU is a 1.5ghz dual core part and the front and rear cameras are 5mp. For storage you get 16 or 32GB, but its expandable with up to 128GB of mSD card.

The tablets come with a new version of Fire OS called Fire OS 5 Benilli. It’s based on the Android 5.0 Lollipop AOSP code. This means that Android apps running on fire will have access to the platform’s latest features. It also comes with several Fire-only improvements like an updated launcher, shared family content, and Activity Center giving parents more control over Fire tablets. 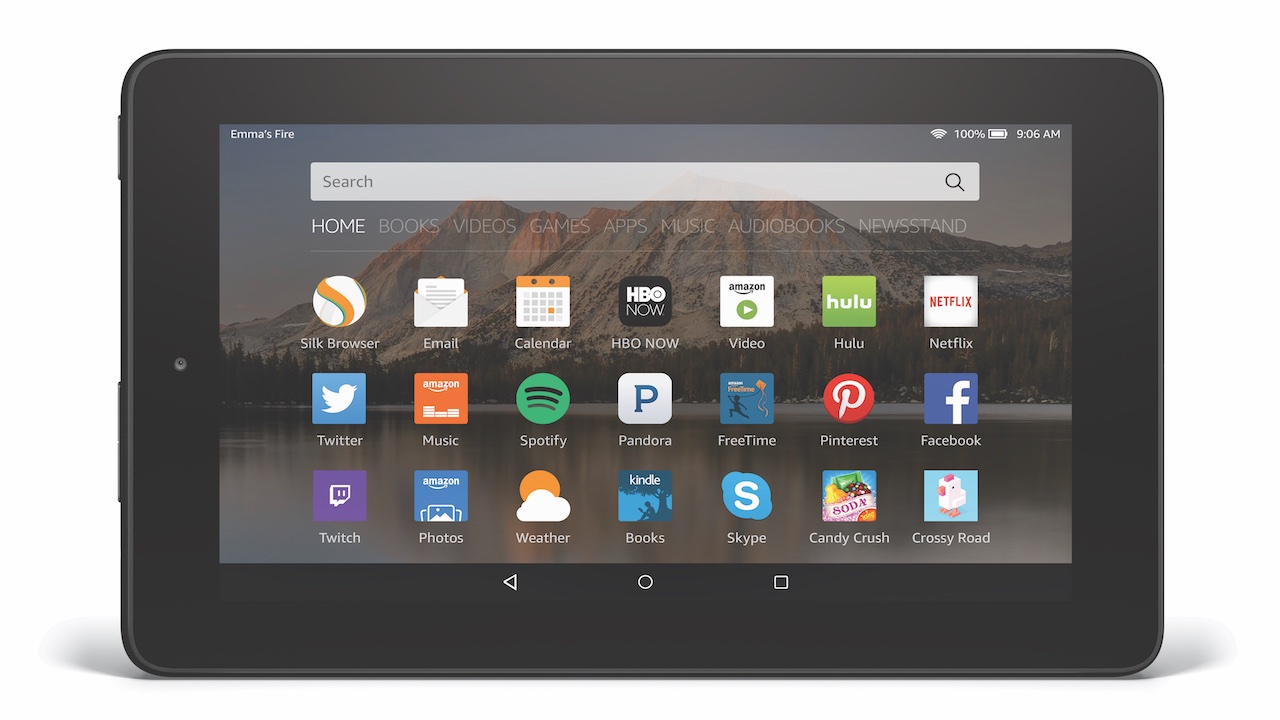 The New Fire is Amazon’s more affordable tablet yet. It’s built around a 7″ 1024 x 600 IPS screen with a 1.3ghz quad core CPU. Its got 8GB of internal storage, but its upgradable with another 128GB. The cameras are 2mp rear and VGA front. Like the Fire HD it comes with Fire OS 5 based on Lollipop. Yes, these are very low end specs, but there’s a reason for this. It’s only $49.99 with free shipping. No, that’s not a typo, It’s actually $50. Its so cheap you can buy them in bulk and if you do that, Amazon will sell them in 6-packs with one of those tablets free.

If you have children, the new Fire is also available in a Kids Edition with the tablet, case, a 2 year warranty, and a year of Amazon FreeTime Unlimited for $99.

The Fire TV was a disruptive device when it came out almost two years ago. It featured an app store, voice search, and way more CPU power than found in the competition. Android TV and now the upcoming AppleTV 4 have caught up and it was time for Amazon to do something about that with the new Fire TV. It comes with a 64-bit MediaTek CPU with two 2.0ghz cores and two 1.6ghz Cores. Graphics are provided by a Power VR GX6250 GPU on the SoC. Amazon says the new chip can offer up to 75% more power than the first Fire TV and it puts that power to good use. The new Fire TV has 4k Ultra HD Output. It also has the Alexa voice assistant that debuted in the Amazon Echo. You can also put on all the apps you want with support for 128GB of MicroSD storage in addition to the included 8GB.